No one has the Divine Right to Rule 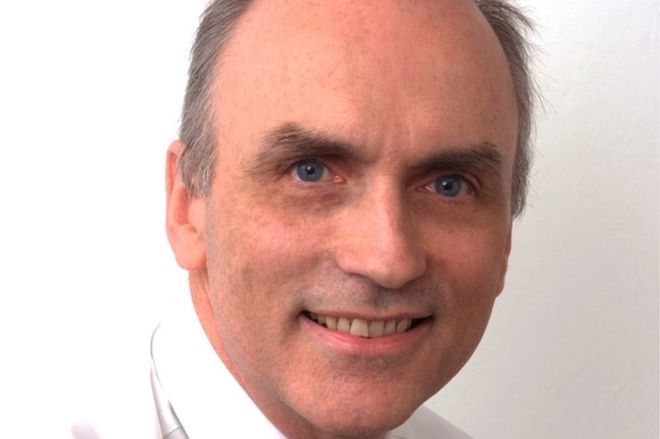 WHY is it that some people who claim to be advocates of democracy, who want to spread its influence throughout the world, seem more reticent about extending it when it might affect them personally?

I thought it was only tyrants and autocrats who would argue that they should not be subjected to democratic scrutiny by the people they purport to speak for.

But it was Tony Benn who said: “Democracy is the most revolutionary thing in the world,” and he was right.

It is hardly surprising then that anyone who advocates extending democracy into areas where it is limited or non-existent is usually treated with suspicion.

They will frequently find themselves being misrepresented and vilified by those with a vested interest in retaining the status quo.

The question of democracy within the Labour Party has followed this predictable path. The issue has been thrust into the headlines again because members are perfectly reasonably enquiring about how Labour parliamentarians take their views into account.

This congenital conservatism was on display in response to my comments supporting an open democratic process to select parliamentary candidates, which seemed to cause quite a stir.

The desire for democracy has been characterised by ardent advocates of the status quo as “intimidation,” which they assert is being inflicted by “hard-left activists.” But such sensationalist assertions are pure and unadulterated poppycock.

It seems the rarefied atmosphere inside the Houses of Parliament has addled the judgement of some MPs, and certain interest groups within the party. These groups and individual MPs give the impression that they think it is their God-given right to rule.

But surely any fair-minded person would agree that no MP should be guaranteed a job for life, which is why everyone inside the party needs to get with the times.

We are in the midst of a democratic revolution, but some Labour luminaries do not seem to understand what is really going on out there in society.

Although Labour’s hundreds of thousands of new members were once demonised, the general election demonstrated that the political instincts of these members are in line with popular opinion.

For Labour to succeed our members must be heard and respected, not dismissed and vilified. They represent Labour’s best chance of winning back power to redress the injustices inflicted on our country thanks to almost four decades of rampant neoliberalism.

Labour has always been a broad church, but during the New Labour years parliamentary candidates were repeatedly selected from a very narrow sect within the congregation who viewed socialists as heretics.

They did not understand that common sense socialism is not only essential — if we are to address the economic and social challenges facing the country — it is also tremendously popular too.

Consequently, it is not unreasonable for Labour’s mass membership to expect their MPs to reflect the aspirations and priorities of the members. After all, it is the members who are the ones who do the work to get the MPs elected in the first place.

That is why to keep Labour fresh, updated and in touch with the public, we need MPs who can win the support of the mass membership.

Where I think critics of mandatory reselection are mistaken is in trying to view the Jeremy Corbyn phenomenon through the lens of the 1970s and ’80s. I remember that era, and the militant left was relatively small and ideologically driven. Today, the bulk of Labour’s new members don’t see the new politics as left or right, they see it as a matter of right or wrong.

Indeed, most of the British public view politics in that way too, and the truth is a common sense socialist agenda is what most people instinctively agree with.

The individuals who are railing against democracy would be better to embrace it. There is already a system in place enabling constituencies to hold a selection contest through the trigger ballot mechanism, which just requires 50 per cent of the affiliated bodies in a constituency to demand one.

The difference with a trigger ballot is that it implies negative motives, whereas mandatory reselection is neutral and therefore preferable.

Trade union leaders and councillors are required to be periodically endorsed every few years through an election process by their members, so why do we make an exception for MPs?

What has been revealing about this debate is the reaction of the big media commentariat.

They have been writing breathless editorials and publishing ludicrous articles with lurid headlines implying the end of civilisation would ensue if the Labour Party expanded its internal democratic procedures.

What that indicates is that they fear a democratically liberated Labour Party would hasten the demise of the immoral neoliberal system on which they have feasted for almost 40 years.

The irony of the manufactured furore about extending democracy is that most MPs are popular with their members and would have no problem getting reselected. But it is unreasonable to claim that MPs should be exempt from any contest.

(Christopher Williamson  is shadow minister for fire services, is a British Labour politician who has been the Member of Parliament for Derby North from 9 June 2017, having served previously for the same seat from 2010 until 2015) (Source Morning Star online)