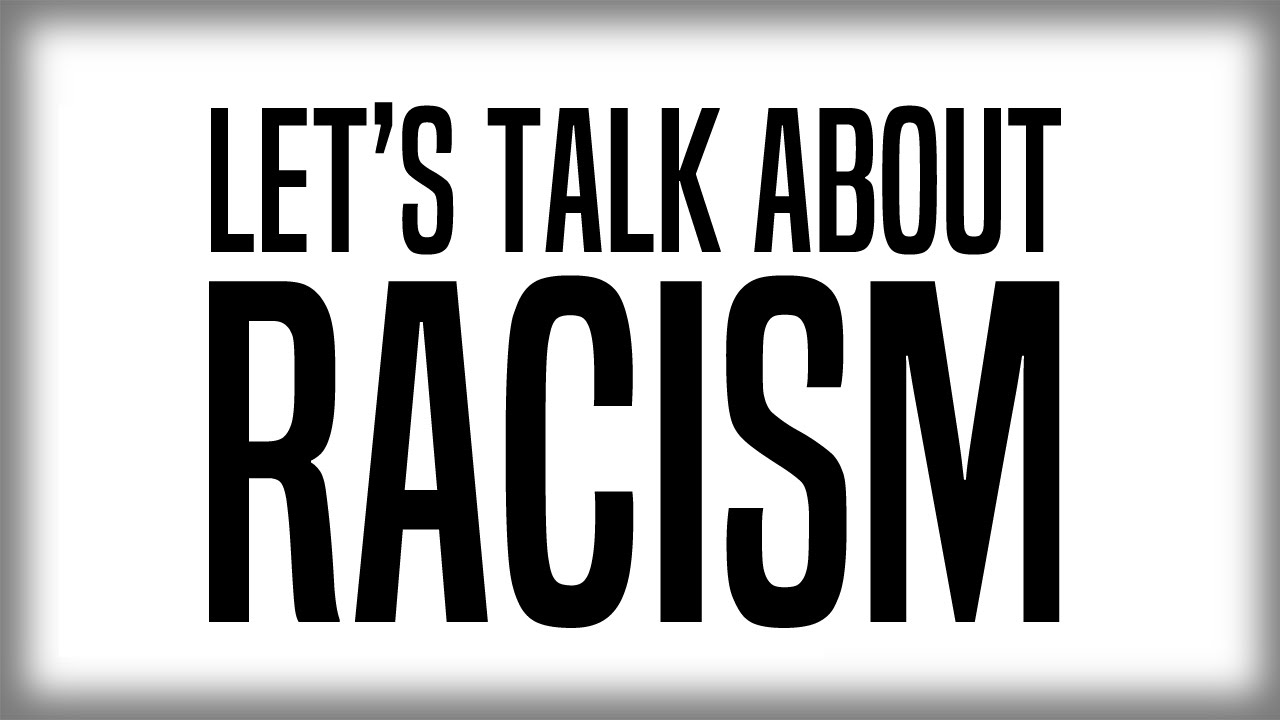 Society’s response to the death of Rashan Charles after being restrained by police shows racism still festers in public life, says DANIEL KEBEDE

THE CCTV footage of the final moments of Rashan Charles’s life has shocked many. A young black man ending up lifeless following contact with the police.

Social media, which has become a barometer for our society’s opinions, was awash with anger and rage but also full of comments praising the death of a supposed “drug dealer.”

There is no evidence in the public domain to suggest that Charles was involved in any criminality, let alone with a big enough quantity of any substance that would amount to “intent to supply.” The age-old racist stereotype that young black men are drug dealers still strong.

Racism hasn’t gone anywhere. It still exists. It still festers in our society, often lingering beneath the surface, but still with the ability to manifest overtly.

Figures produced by the Office for National Statistics show a worrying trend: hate crimes rising year on year, but to put it all down to Brexit would be misleading and incorrect.

Even beyond the hate crime statistics, since the start of the millennium the proportion of Britons who admit to being racially prejudiced has steadily risen. So does a climate of rising racism have anything to do with Charles’s death?

Racism is not purely about attacks on people, vindictive thoughts or offensive comments on social media. Institutional racism — racial discrimination that has become established as normal behaviour within an organisation — also continues to chip away at the quality of life that black people can expect to have.

If you are black you are twice as likely to be unemployed. Even if you have a job, black workers are much more likely than white workers to be in insecure jobs and on zero-hours contracts.

So we can pretend that “racism doesn’t exist any more” or “we’ve moved on now” just because Love Thy Neighbour is no longer on the television, but put very simply, if you are black you are more likely to be poor, and be poor because you are black.

Racism is all-pervasive, so we can’t delude ourselves that our criminal justice system is somehow immune to it.

Research carried out by the organisation Release found that for cocaine possession, 78 per cent of black people are charged by police rather than cautioned, compared with 44 per cent for white people.

As David Lammy MP, who is chairing the Lammy review (an independent review of the treatment of, and outcomes for, black, Asian and minority ethnic individuals in the criminal justice system) pointed out, black men and women are 50 per cent more likely to be sentenced to jail than white people for the same crimes.

In 1999, following the murder of Stephen Lawrence, the Macpherson report branded the Metropolitan Police institutionally racist — the question is, can the police escape that label?

Lawrence was murdered when I was six years old. Like any young black person growing up in the 1990s I received racism at school, but my first understanding of what racism could lead to was Lawrence’s murder.

Today, however, young black people are growing up in a situation where their peers aren’t predominantly being killed by racist youths, but at the hands of police.

Most recently, in the space of one month three young black men have died after police contact: Edson Da Costa, Daren Cumberbatch and Rashan Charles.

Does their skin colour have anything to do with it? Statistics speak for themselves. Despite making up only 13 per cent of London’s population, those who self-identify as black or black British have been on the receiving end of 36 per cent of incidents of use of force by the police.

Of the 1,620 people who have died following contact with the police since 1990, a disproportionately high number of those killed are black.

“At least we aren’t as bad as America,” I hear them say, as if we can take comfort in such a comparison.

What is most shocking is that legitimate protests following the recent deaths of young black men at the hands of police are smeared as riots.

This is nothing more than state-sponsored tone policing, that is designed to invalidate any rightful anger communities have.

As I write this, news from the Independent Police Complaints Commission (IPCC) is being released stating that Charles had not swallowed illegal substances, that it was caffeine and paracetamol that were recovered.

Charles could have been head to toe in Class A drugs for all I care — you don’t see the police wandering around private schools and university campuses treating wealthy, white kids with such brutality.

The anger that people feel is legitimate. Even when police killings have been deemed unlawful, prosecutions have not followed, and when police can act with impunity trust cannot be built.