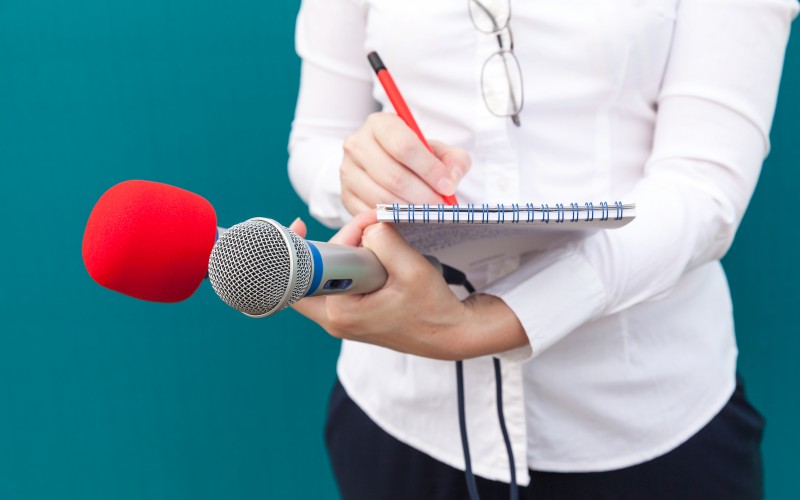 THE number of journalists killed this year has decreased while the number of those arbitrarily detained has risen yet again, according to Reporters Without Borders (RSF).
A total of 49 journalists were killed in 2019, 389 are currently in prison and 57 are being held hostage, an annual worldwide round-up by the French organisation revealed yesterday.
The figure is the lowest since 2003, and is a 44 per cent fall on last year’s, the group said.
However, this fall “must not eclipse” the fact that more journalists are now being killed in countries at peace than in warzones, RSF warned.
RSF secretary-general Christophe Deloire said: “We welcome the unprecedented fall in the number of journalists killed in warzones but, at the same time, more and more journalists are being deliberately murdered in connection with their work in democratic countries, which poses a real challenge for the democracies where these journalists live and work.” (Source: Morningstar online)